Debbie was awarded the Traveling Royalty Banner at the Royalty Luncheon, April 23, 2016. It is awarded annually to the royalty who have visited the most square dance events during his or her or their reign. 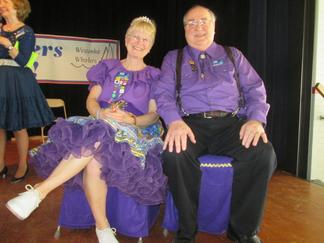 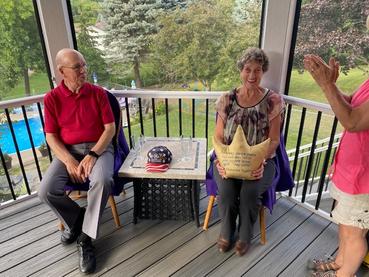 Don, Jane, Kirsten and Debbie all have their names on the royalty banner. Congrats!

have fun with all of us!

Current and past WW queens and escorts attended the 2015 Royalty Luncheon. 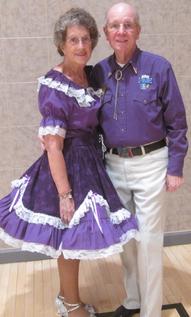